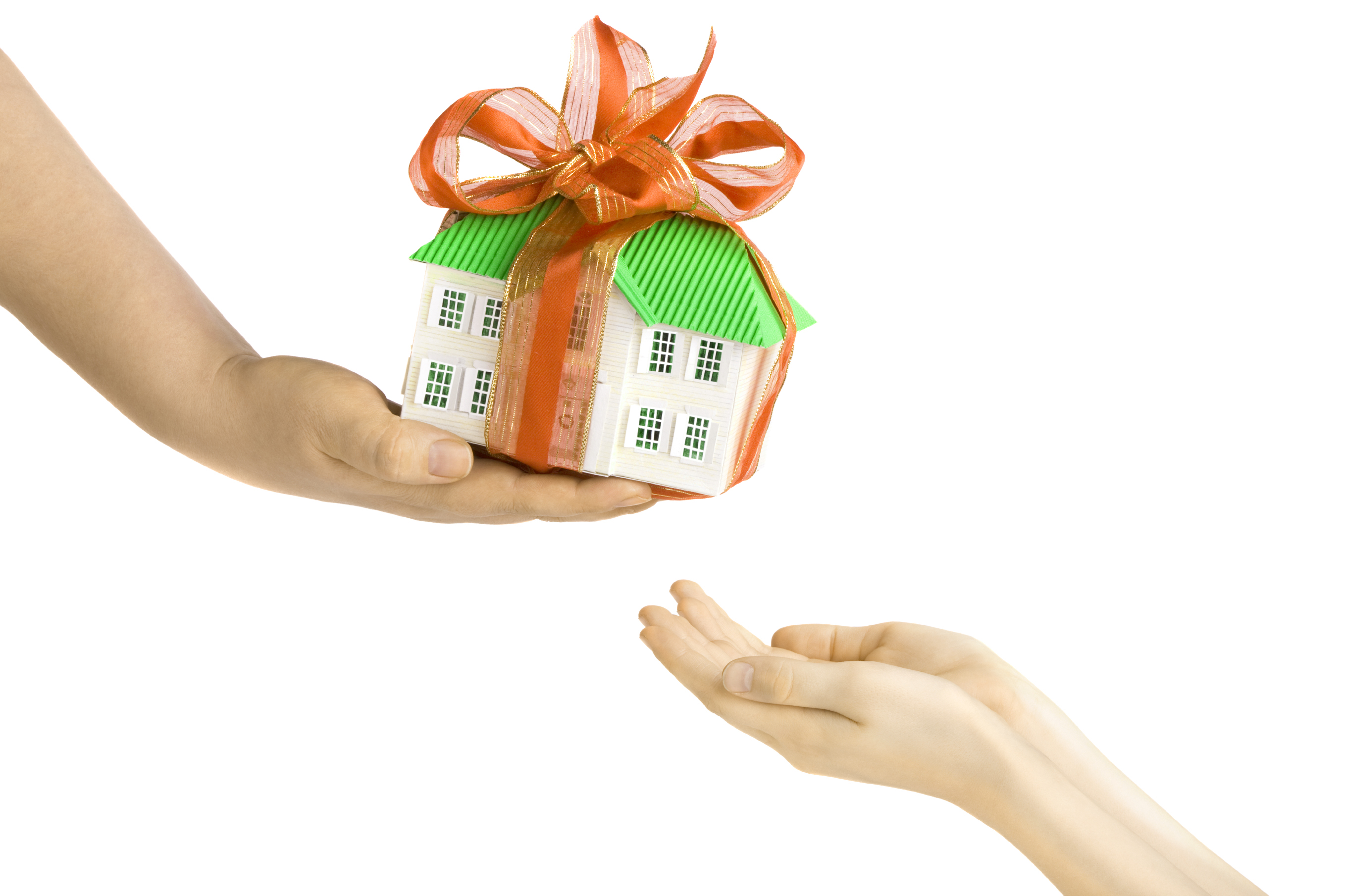 Many homeowners ask their family to rent their property out rather than selling it after their deaths. There are many reasons that someone might request this. Some parents may think it’s better for their offspring to have a steady income from the property instead of a lump sum that they may spend straight away. They also may want the house to remain in the family. Some see asking for the house to be rented out after they pass away as a great compromise, as it enables their loved ones to benefit financially from the property whilst keeping in the family.

Getting Legal Advice People can ensure that their houses are rented out rather than sold after their death by putting a clause in their will. Another reason for doing this is that family members may come to regret their decision to sell the home later, especially when they are ready to settle down. A home may have been in a family for years and be part of its heritage. Younger relatives may be overwhelmed by the sum they can receive for selling a property and may come to regret spending the money later. They may find it hard to lay down a deposit for a home of their own too, especially in a market where ownership is becoming the exception rather than the norm. Once a home is gone, you can’t usually get it back, so it can make sense for people to put clauses such as this is their wills.

Money Always Generated A probate lawyer like Thomson Snell and Passmore from Kent can help you if you want your house or flat to stay in your family and not be sold after your death. If your offspring are relatively young, they may wish to exchange the property for a huge sum now but may mature later and wish they had not been so rash. If a house remains in a family but is rented out, it may be seen as a “gift that keeps on giving”. Homes are becoming assets of increasing value, with more and more people finding it difficult to obtain them. The rent generated from the home could pay for rent on a property elsewhere. If the people you leave the home to already have a home of their own to live in, the rent from the property you live could go towards their mortgage. It may be possible to generate much more money from the house or flat via rent than through a sale even if will take longer.

Making it Official Talk to a probate lawyer if you have special wishes that you want to add to your will. You can write a will yourself, but it’s always best to get professional advice to make sure that it will stand up as a legally-binding document. By getting help from an expert, you can ensure that your will be interpreted in the right way. Don’t forget to get your will formally witnessed and signed.

Whilst the vast majority of landlords experience no… 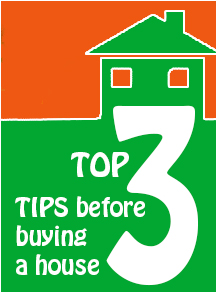 Due to recent changes to the economic…