Top Tips to Save Energy at Home

With climate change and the concept carbon emissions increasingly in the public eye in modern times, there has never been a better time to see what you can do to save energy in your home! And seeing as fuel prices have been steadily rising in all areas, some of these steps might just save you some cash too.

It is estimated that out the 650 million light bulbs in UK houses, up to ¾ are not as energy efficient as standard lightbulbs of today. By switching all the lightbulbs in your London flat, you could save up to £55 per year on your energy bills (based on the average UK house). In fact, by 2016 all newly installed light bulbs in the UK will be required by law to be at least class B energy efficient or above; so it’s well worth staying ahead of the game and changing yours now.

Energy saving kettles are also a good idea, if, like most people in the UK, you drink a lot of tea, coffee and other hot drinks. Switching to an energy saving kettle not only reduces the cost of electricity use, it also saves water as they are designed to only use enough water for two cups at a time. Boiling water is a surprisingly energy intensive process, so try to never use more than you need!

This is routine for many people, but you’d be surprised how many households leave TVs, lights, computers, radios and other appliances on when they are not in use. Leaving your computer on for long periods of time, especially high performance desktop machines, not only damages the computer itself but can add literally hundreds of pounds to your energy bill each year. Yet there is a simple solution; simply set your computer to go to sleep every time you leave it for longer than 10-15 minutes. This way, even if you have a forgetful member of the household the computer will always be off when not in use!

It is a scientific fact that hot air rises; in your house this means that over a third of heat is lost through the roof. If you are not insulated already, getting some put in will almost pay for itself with the £200 a year that it will save you on your energy bills. If your roof is already insulated, it might be worth checking that you also have cavity wall insulation as this could also cut your heat loss by almost a third. The cheapest kind of insulation however, will always be insulating yourself! When it gets a bit chilly, ask yourself if you would be fine by just putting a jumper on first? Obviously, sometimes you will need the central heating but often simply wrapping up warmer can have just as much effect on your temperature as putting the heating on – and for 0% of the cost.

Especially during colder periods, a lot of an average UK houses heat is lost to drafts. Drafts are often easily fixable, and doing so can save you money on fuel bills too. Exterior doors and older windows should be draft proofed at the bottom and the sides, with draft excluders that be purchased from any good DIY store and easily fixed on with superglue. For interior doors with gaps at the bottom, any well stocked interior design store should sell a variety of stylish draft excluders, or failing that a rolled up a towel or jumper will do in a pinch.

Tenants Rights To Rent A Flat

Tenants Rights To Rent A Flat 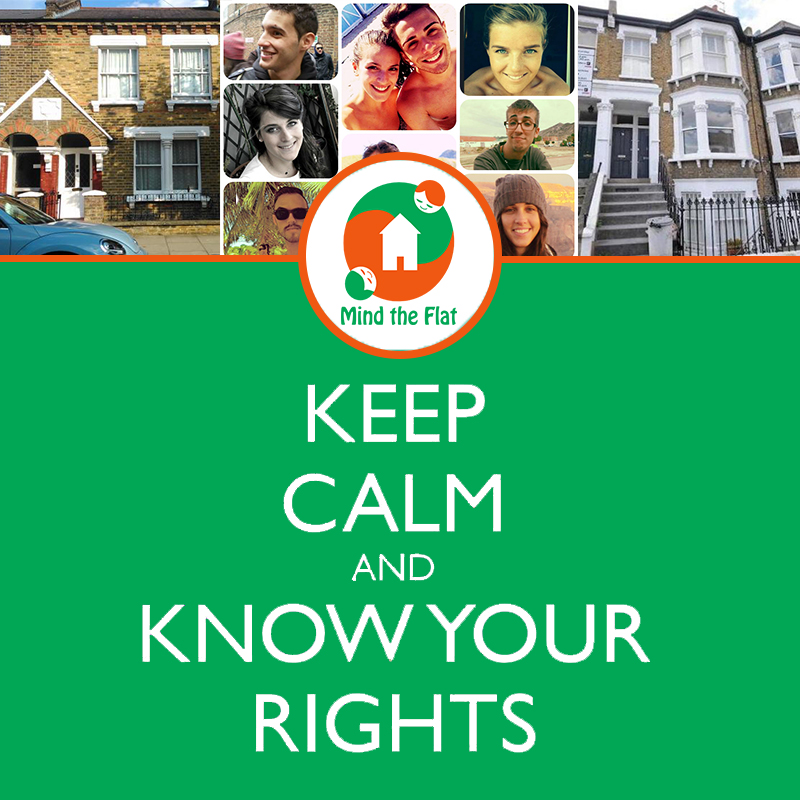 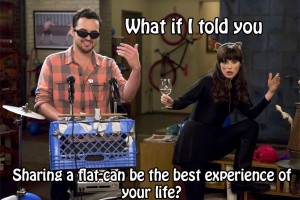 Living with housemates can make your time in a

11 Tips To Protect Your Rental Deposit 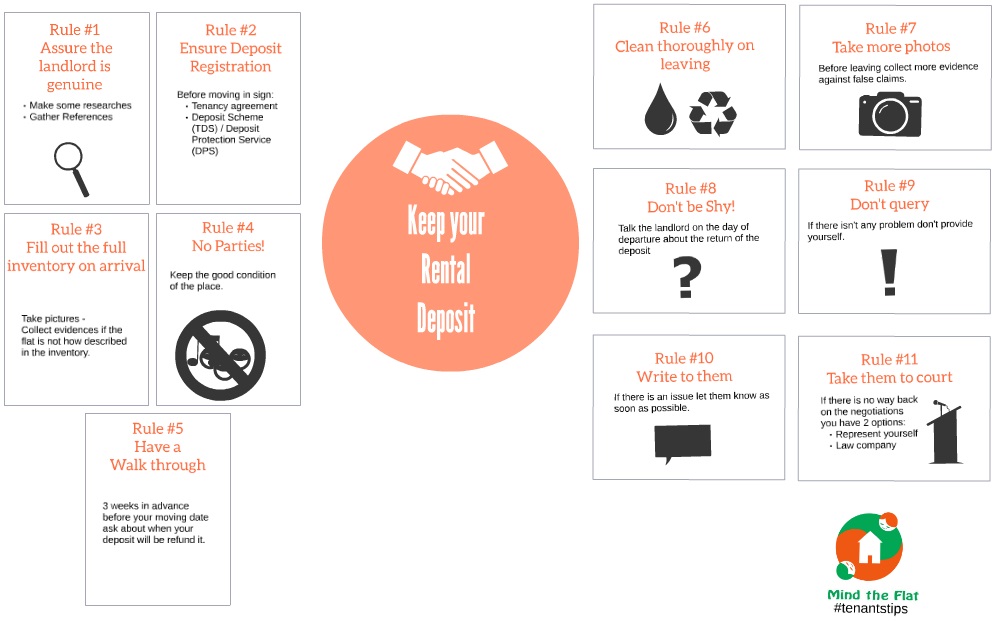 As the rental market in London continues to increase, so…