Getting Your Flatmate to do their Chores 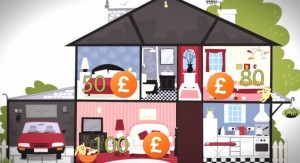 Doing others dishes repetitively is no fun and neither is doing it week after week with no help.  A messy flat is an unhappy flat and it is important to know that all your flatmates should be held responsible for helping around the flat.  Lacking a system of some sort is bound to cause frustration and confusion often leaving other blowing off their chores if there is no set schedule.  This is a disaster waiting to happen.  Here are a few rules and tips to imply with your flatmates in London, which will help put a better ease on the situation.

Having a chart, list or form of some sort in a visible spot will create a constant reminder, especially when it is right then and there.  This could include color coding highlighting each chore according to each person.

Enforce punishments of some sort for those who do not fulfill their tasks.  These punishments are not supposed to be harsh of course, but something like more chores to do for the next week.  If a flat mate decides not to take out the trash, looks like they will be taking it out for the rest of the week!

It is a good idea to appoint one person to be the enforcer, the one who makes sure that all the tasks are initiated and carried out.  We’re not saying to be annoying and act like their mother, but create a leader type of role.

People appreciate being recognized for their accomplishments or work.  If a flatmate is on top of their chores on a consistent basis, it would be a good idea to reward them with some type of award.  Maybe a night out on the town or cook dinner for them.  They will be encouraged to keep up the work!

10 Interview Questions for Finding a Flatmate in London

Splitting Rent With Your London Flatmate 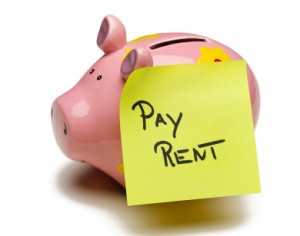 Paying rent for your London Flat…

Be Active! Go Hiking With Your London Flatmate 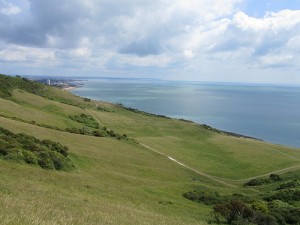 How to Handle Your London Flatmate’s Pet 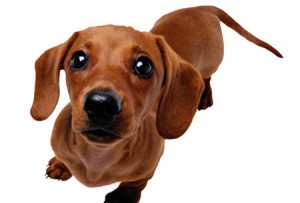 If you love animals but aren’t quite ready…